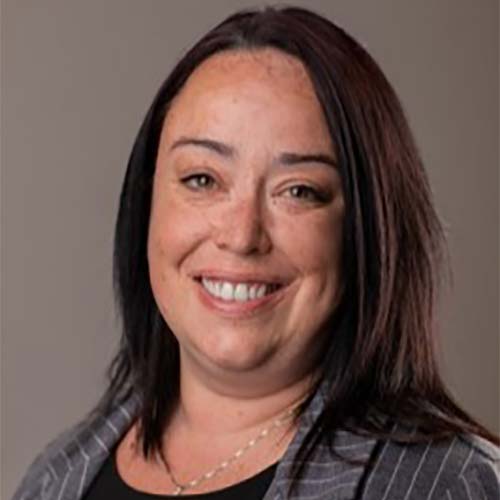 President and co-founder of both the Ontario Personal Support Workers Association and the Canadian Support Workers Association, Ferrier is the go-to expert for national and local media covering stories about front-line health care and has been called upon by governments and Crown inquiries to provide insight and testimony to improve care to vulnerable populations. In recognition of this work, Ferrier was recognized by her alma mater Mohawk College by being bestowed the Distinguished Fellow Honorary Diploma and was nominated for the Premier Award in Ontario.  Ferrier sits on many Federal and Provincial Committees with such stakeholders as Canadian Nurses Association, Canadian Medical Association and Mental Health Commission of Canada, as well as Provincially committees such as the BSO Committee and Unity Health Toronto.