The Ontario Personal Support Worker Association (OPSWA) has been focusing on some negative developments in the media as of late regarding personal support workers across Ontario. We want to respond to the article Caregiver crisis: One personal support worker’s story, yorkregion.com, Aug. 10 and the letter Home administrator responds to PSW’s story, yorkregion.com, Aug. 15.

A Toronto PSW, on his first day on the job, is caught on nanny cam sexually assaulting his 95-year-old client.

A personal care worker in Ottawa is videotaped punching the face of an elderly, immobile dementia patient.

They read the headlines and their hearts sink. Personal support workers, the so-called “backbone” of Canada’s long-term care, are feeling besieged by bad news. 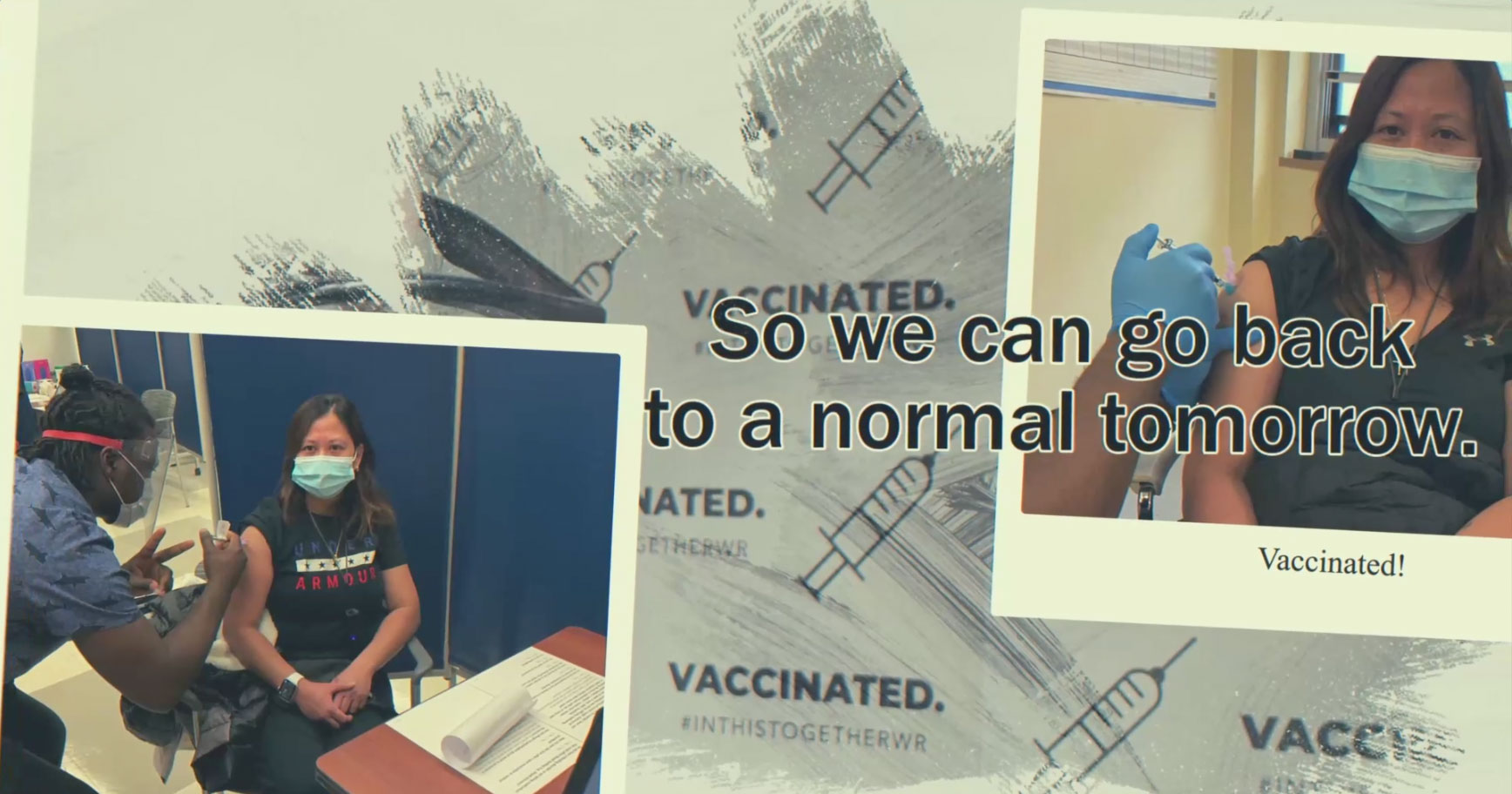 The Canadian Townhall on COVID-19